The end of the Cold War generated the new paradigm of globalization which led to a tightening of the balance of power and brought about commercial competition at the national, regional and global levels.

In that context, the “territorial conquest” concept has been displaced by the “economic conquest” and the “business supremacy” has replaced the military one.

From now on, the information has become the main base material and an effective instrument in terms of trade war. The information is no longer considerated as a knowledge and anticipation factor, but as an offensive weapon. Its control and dissemination have become “war goals” – enabling the conditions of power to be attained.

THE COMPANIES, VICTIMS OF THE ECONOMIC WARFARE

In the globalization context, the trade war is the scene of the power interests battle.

The companies fight against offensive operating modes that rely on the “intelligence cycle”, in order to collect, analyse, exploit and dissemine the information to weaken, destabilize or expel an opponent.

A DEFINITION OF CORPORATE & BUSINESS  INTELLIGENCE

Business intelligence is one of the best answers to face the trade war and adopt a combat posture. The concept of Business Intelligence proposes a structural reorganization based on the search for information / intelligence and generates significant changes, overlapping both the decision-making process and the management of human resources.

According to Claude REVEL, Business Intelligence Interministerial Delegate until 2015, the most updated business intelligence definition could be:

“Business intelligence could be defined as the control, the protection and the exploitation of information which makes it possible to understand and anticipate the external environment, its actors, risks and opportunities, protect strategic heritage information and act on the levers of national, European and global influence from open sources, respecting the rules in order to create value. Economic intelligence is often summed up by the triptych « surveillance, anticipation, company’s security and influence”.

CORPGUARD’S USE OF CORPORATE INTELLIGENCE

Business intelligence is a global approach to security and business development aimed at acquiring, producing and transforming information that allows companies to anticipate and counter threats and risks.

It is also a process that revolves around the intelligence cycle. For companie, it facilitates decision-making, increases the ability to influence, creates value, detects the opportunities, strengthens competitiveness, fosters innovation, ensures the security of their partners and members, increases and protects their material and intangible heritage.

Business intelligence is a management solution based on the concept of “information as the key to success “, which means that information is considered a lever for boosting results.

The “way of thinking of economic intelligence” that encourages the risks reduction.

Here are some example of business intelligence missions operated by CORPGUARD INTELLIGENCE SOLUTIONS for its clients:

Why should you choose CORPGUARD’S expertise?

Because of its ISO 18788 standard, CORPGUARD relies on on a highly qualified partners network. Partnership agreements have been concluded with third parties all around the world. They are regular partners with which we maintain an operational relationship. 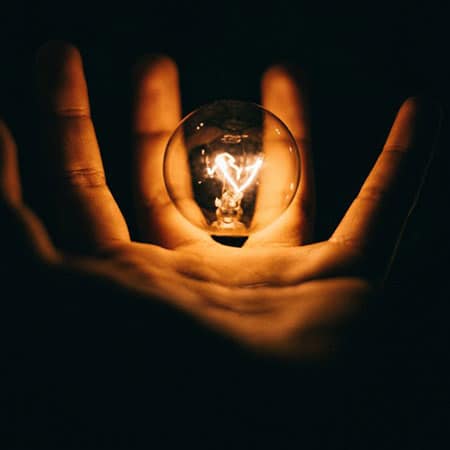 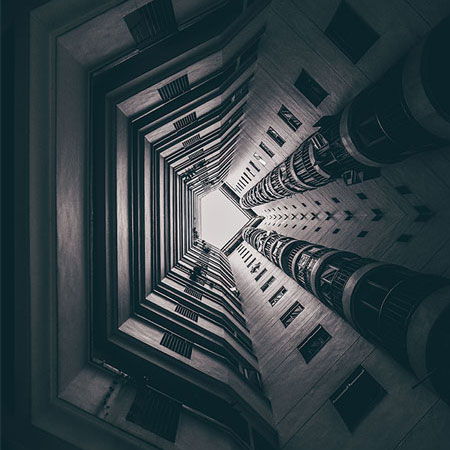 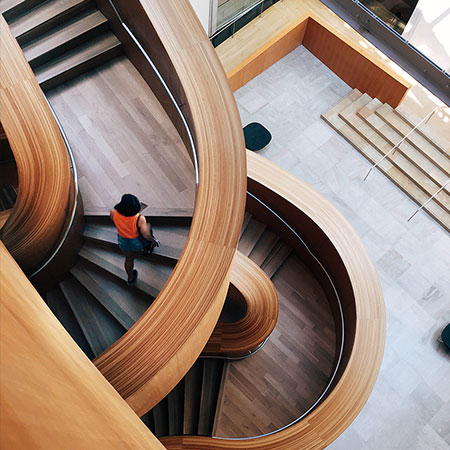 Due diligence and Recruitment process 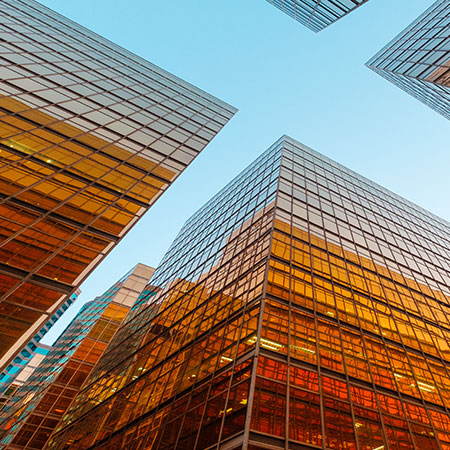